Drawing its title from both the primary material of WWI and the name of small kerosene stoves from the same era, Dan Burkholder presents iconic, hundred year old images in a dynamic presentation, mounting them inside actual artifacts of the day, trench lanterns, oven doors, railroad lanterns, kerosene Sad Iron heaters and various other vintage treasures.

This photographic memorial to WWI is the first project in which Dan Burkholder has integrated historic images. When the First World War broke out in Europe, photography itself was in a period of transition, moving from the glass, wet plate technologies that recorded America’s Civil War, to a photographic world of smaller cameras and flexible film stock. The camera’s subjects could be recorded in a less formal, more momentary way, capturing battlefield and behind-the-line images in new ways. Although color photography was present in rough forms prior to 1903, the Lumière brothers (Auguste and Louis) patented the process in 1903 and developed the first color film in 1907.  The French army was the primary source of color photos during the course of World War One, a fact driven home by the color images in the Sad Iron Project.

The First World War was a time when technologies and strategies from the past collided on the battlefield with modern killing machines and cruelly efficient fighting schemes. Horse drawn supply wagons fought alongside trench-crushing tanks. Machine guns and mustard gas rendered entire regions a no man’s land and a single day of fighting could claim more casualties than the U.S. endured during the entire Vietnam conflict. The Sad Iron Series serves as a reminder that all wars impose on the lives of every person enduring those difficult times and even the smallest household item carries the weight and presence of conflict.
​
(click below to cycle through the full sized images) 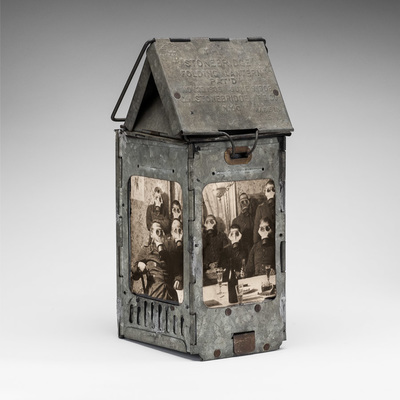 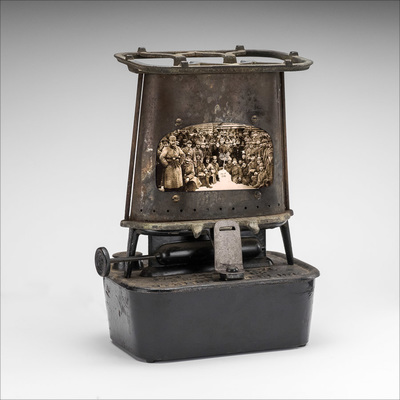 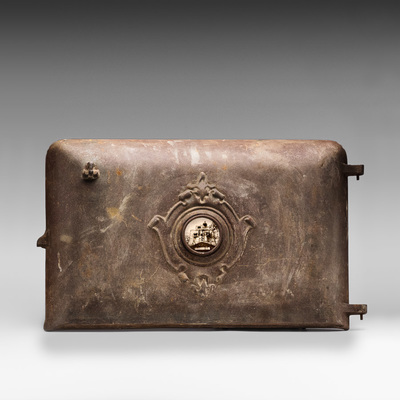 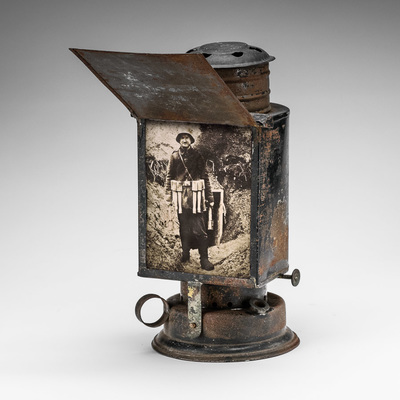 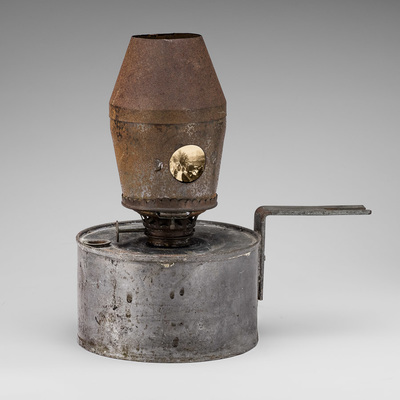 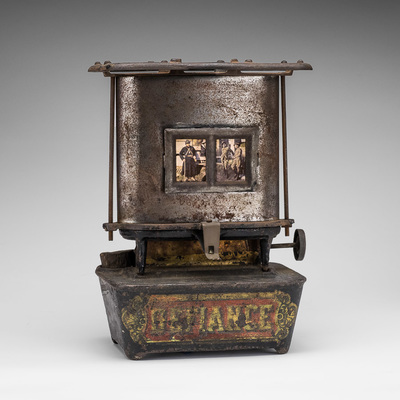 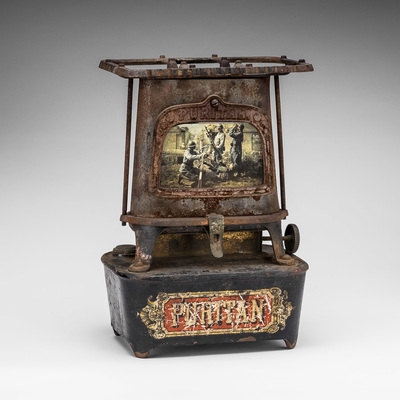 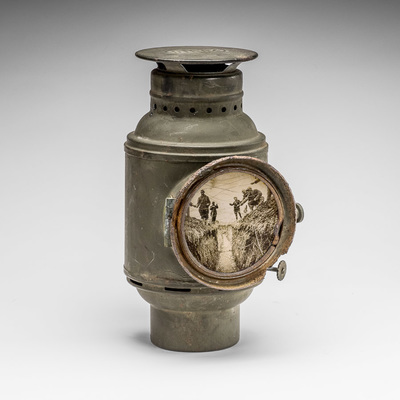 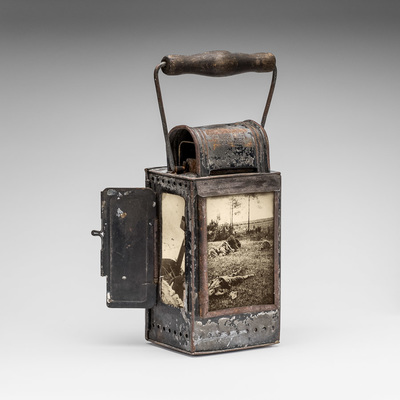 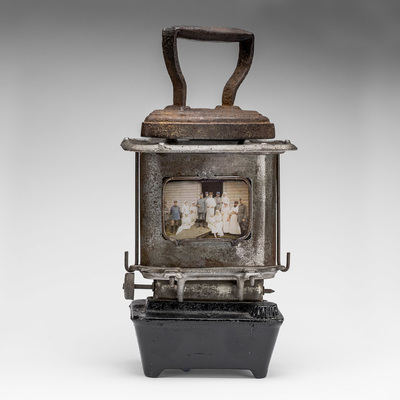